Team WE Academy Rebrands as Master3 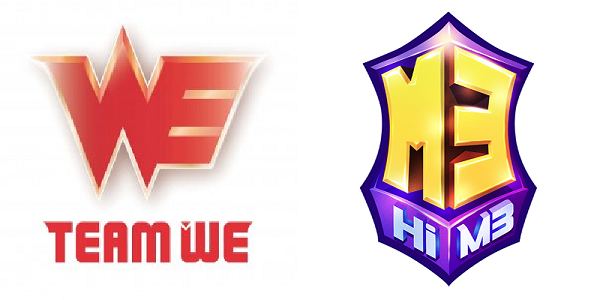 Previously, LACE, the League of Legends Association for Chinese Esports, announced they would comply with Riot's policy and create the Single Ownership Rule. The biggest question mark at that time was the existence of Team WE (or World Elite) and Team WE Academy both competing in LPL. Today, Team WE revealed that they would split branding and ownership to comply with the single ownership regulation.

The announcement does not come as a surprise to many, as Team WE has been using the tag "M3" for its WE Academy players for some time. Today's announcement merely set up the official branding and microblog page for M3.

The post also revealed that the official rosters for the three teams break down as follows: