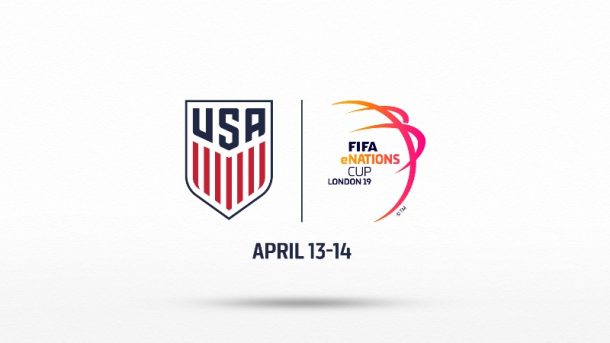 The U.S. Soccer Federation has announced it will be selecting it’s first eNational Team to compete in the upcoming, inaugural FIFA eNations Cup.

In it’s first year, the international tournament is due to become the premier esports competition for FIFA members associations. The eNations Cup will see teams from all six of FIFA’s regional confederations converge in London from 13-14th April. Each side will be set to compete for the title of World Champion, and the lion’s share of a $100,000 (~£75,000) prize pool.

The first members of the U.S. eNational Team will be selected through the 2019 eMLS Cup, with the winner and runner up qualifying to represent the United States. Should either of those two spots be earned by an ineligible player, the next highest eligible US player will be selected based on playoff results. The national competition will kick off and finish in a whirlwind day of competition on March 30 at PAX East in Boston.

On the creation of the FIFA side, Jay Berhalter, U.S. Soccer Chief Commercial and Strategy Officer commented that “The U.S. Soccer eNational Team will provide a unique platform for the best players in our country to represent the United States in a global competition.”

Esports Insider says: As one of the largest esports markets in the world, a good performance for the U.S. team could make a serious splash for FIFA in what in an environment where catching consumer and fan attention is a challenge in itself. The event is pencilled in to become an annual FIFA event and presents a great opportunity for national organisations to engage with both football and esports fans alike. The FIFA eNations Cup itself is a great opportunity for visibility and recognition for national esports scenes, as well as the players themselves.