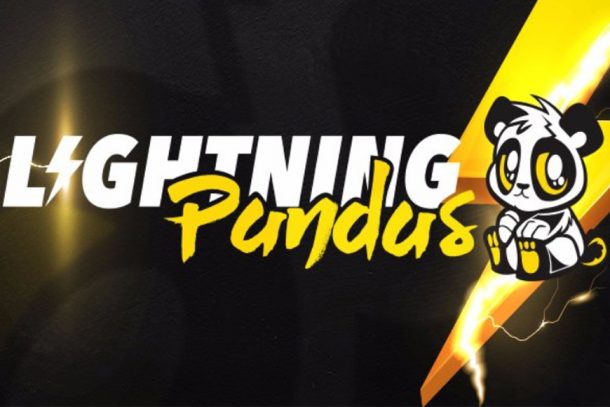 A notable UK esports organisation, Lightning Pandas, has today announced that the team has ceased operations due to financial challenges and internal factors.

Lightning Pandas launched back in 2014, founded by Michael Craddock and Shane McKerral. During their first spell as an organisation, they competed at the Call of Duty Championship 2014, Gfinity Pro League Ghosts Season 1, and EGL 13 Blackpool.

However, the team disbanded shortly thereafter, and did not return until 2017. Craddock went on to become the co-owner of social media digital communications agency, Kairos Media; which went on to acquire Lightning Pandas to move it into the esports market.

In 2018, the European organisation introduced Fortnite to the ‘Pandamonium’. One of their notable events saw them competing in the Fall Skirmish; placing between 30th-50th.

For Black Ops 4, a European power roster took over Call of Duty; introducing Dave “Dqvee” Davies, Adam “Peatie” Peate, Dylan “MadCat” Daly, Joshua-Lee “Joshh” Sheppard and Alex “Alexx” Carpenter. They placed T6 alongside “Team Sween” to advance to the CWL Pro League Qualifier, but could not win a single game in their group.

Lightning Pandas issued a statement on Thursday 18th April via Twitlonger regarding their financial situation: “From placing T12 at the Call of Duty World Championship to attending the Fall Skirmish, to placing 5th-6th at CWL Vegas, to finishing T8 at the inaugural ePremier League. We are incredibly proud of what we have achieved as an organisation of our size and stature.”

“However, having narrowly missed out on the Call of Duty Pro League, the impending cost of franchising and other internal factors, it is with a heavy heart that we announce the Lightning Pandas has officially ceased operations.”

Franchising in Call of Duty has created extensive speculation for the organisations currently competing in the Pro League. With an Overwatch League-styled franchising operation from Activision Blizzard, organisations will be required to drop a reported fee of $25 million (~£19,300,000) for one of the sixteen places in the Pro League from next season.

Back at our ESI London conference in September 2018, we had a live debate session, which can be seen above, with Michal “CARMAC” Blicharz and Tomi “lurppis” Kovanen discussing whether franchising is a positive or negative for esports generally. This is some evidence at the very least that for those outside the circle, it can be problematic.

Esports Insider says: It is indeed with a heavy heart to see Lightning Pandas disband for the foreseeable future, and we hope to see them return with a vengeance. We wish Rahul Uppal, the COO of Lightning Pandas, and the rest of the team the best of luck with their future endeavours.