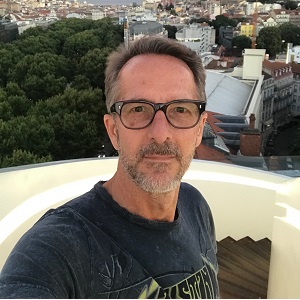 Clash Royale player, Jimit ‘Jimit’ Bhatt, has been dealt a 12-month ban by the Esports Integrity Coalition (ESIC) for cheating.

According to a statement released by ESIC, Bhatt was found guilty of “account sharing, boosting and acquiring rank in Clash Royale, rewards and qualification by deception.”

“I’m never happy, as Commissioner, to have to deal with unfortunate cases like this,” said Integrity Commissioner of the ESIC, Ian Smith.

“I know that in emerging esports economies we are going to come across cases where the desire to monetise and take advantage of good game skills will cross ethical and regulatory boundaries, and I see this primarily as an issue of education.

“I hope this case serves as a lesson and a deterrent to this kind of common behaviour in the mobile gaming world as it increasingly takes its place in esports.”

“Based on the evidence provided by Supercell, the account has been logged into in more than 10 countries using over 30 different devices.” 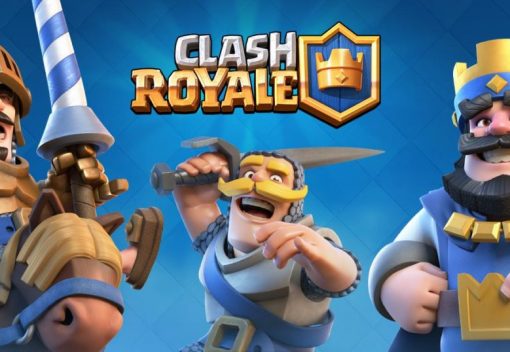 The virtual nature of esports makes sniffing out foul play somewhat of a cumbersome task; though, the strict regulations as imposed by the ESIC help guide the industry into a more mature and healthy state.

The offence marks the second cheating incident within a year for the ESL India Premiership, where a member of OpTic India was caught red-handed at a LAN tournament in October.

Esports Insider says: Although this type of misconduct is upsetting to witness, we can find virtue in the harsh sanctions as they set a clear-cut example of why players should retain competitive integrity.