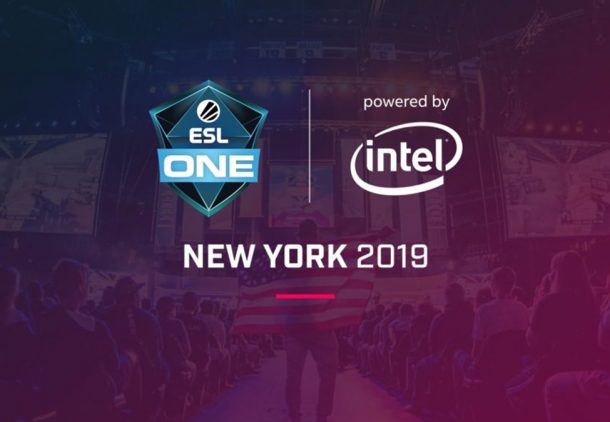 Tournament organiser ESL has announced that its popular ESL One series will return to New York City for a fourth consecutive year.

Taking place on September 28-29th at the Barclays Center in Brooklyn, ESL One New York will involve a $200,000 (£153,440) Counter-Strike: Global Offensive event, the Season 2 finals of ESL Mobile Open, and the MSI Gaming Arena.

Yvette Martinez-Rea, CEO of ESL North America discussed the return in a release: “ESL One is a flagship event for ESL, and we are thrilled to be back at Barclays Center for the fourth year in a row. Along with the world’s best CS:GO competition, we are bringing mobile gaming to the forefront with the Season Two Mobile Open Finals. ESL One New York promises to be one of North America’s most unforgettable esports events of the year.”

Six teams will be invited to compete in the CS:GO competition, with two additional spots being made available for qualifying squads. Split into two double-elimination groups, the top four teams will advance to the semi-finals to fight for the lion’s share of the prize pot. A different team has emerged victorious in the three previous iterations of ESL One New York: Natus Vincere in 2016, FaZe Clan in 2017, and mousesports in 2018.

Brett Yormark, CEO of BSE Global added: “Barclays Center has become a premier destination for live esports events, and we are thrilled to welcome ESL One New York back to our arena for the fourth consecutive year. Hosting ESL One New York is a terrific example of how esports and mainstream entertainment complement one another, and we look forward to continuing to play a role in the growth of esports worldwide.”

Other stops for ESL One in 2019 include Katowice, Poland and Mumbai, India (which have already been and gone), as well as upcoming events in Birmingham, United Kingdom and Cologne, Germany. Tickets for ESL One New York will be made available on Friday, May 3rd.

Esports Insider says: ESL One is a mainstay in the CS:GO calendar and New York is now becoming a mainstay in ESL One! The Barclays Center is an iconic venue and there are evidently plenty of CS:GO fans in the States so we’re looking forward to seeing how ESL ups the ante for the fourth successive iteration of the competition.