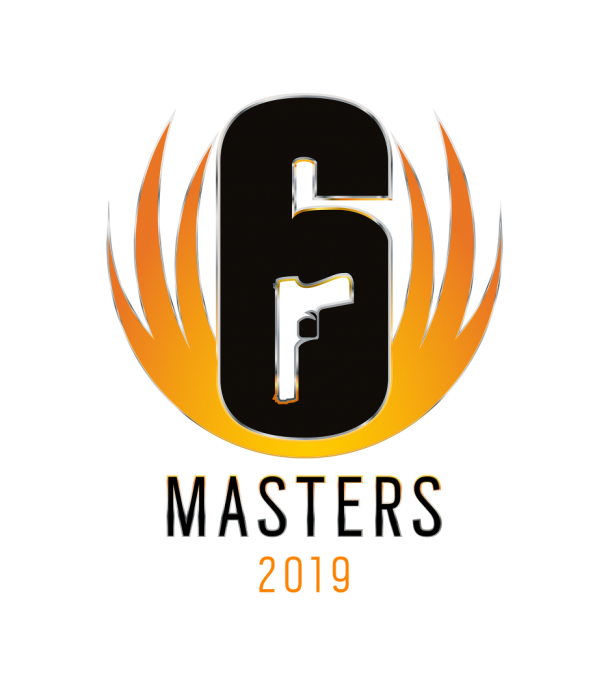 Rainbow Six Siege publisher Ubisoft has announced the Six Masters 2019 in conjunction with ESL. The competition will take place as part of this year’s Melbourne Esports Open. The tournament is due to kick off on August 31st and will be the largest Rainbow Six esports event in the Australia & New Zealand region to date.

Invitations to the tournament have already been sent out to a number of teams, notably Six Oceanic Cup 2019 winners Orgless, the team born out of the former Athletico Esports roster. The remaining top five teams from Season Nine of the ANZ Pro League have also secured their place, and include international mainstays Fnatic, the ex-Avant roster, Mindfreak, Oddity Esports and Ex Nihilo. The remaining six slots for the tournament will be decided through a series of online ESL Go4 tournaments from May 12th to June 2nd.

Once all 12 teams have been decided, the online round-robin stage of the tournament will see two groups of six compete in a best-of-three format. All matches will be broadcast online every Saturday and Sunday from June 22nd through to July 21st. The top four teams from each side will make their way to Melbourne for the final LAN stage at the Melbourne Esports Open. Details on the prize pool are yet to be announced.

On the event, Sebastian Østfeldt, Esports Business Analyst at Ubisoft Australia, said, “We could not be more excited to bring the Six Masters to the Melbourne Esports Open in 2019. Following the tremendous success of last year’s event, our goal this year is to create something even bigger and better for our passionate community. Opening the tournament to twelve ANZ teams and giving eight teams the opportunity to compete in front of thousands of fans in Margaret Court Arena is the perfect way to achieve that goal.”

Similarly, Nick Vanzetti, MD & Senior Vice President of ESL APJ, commented “We’re thrilled to be able to announce that Rainbow Six will be at the Melbourne Esports Open, and have a massive presence with the Six Masters 2019. Rainbow Six has been going from strength to strength here in the region, and we’re excited to see the response from fans at the event.”

Esports Insider says: The 2019 rendition of the tournament sees a significant scaling up in terms of overall tournament length and the teams present. Along with some of the biggest R6S teams in ANZ (and the world), the opportunity for upcoming teams to enter through Go4 points is a great opportunity for developing local talent in what is becoming a hotbed for the esport.

ESL to expand into Thailand, Vietnam and Malaysia/Singapore with DOTA 2 tournaments