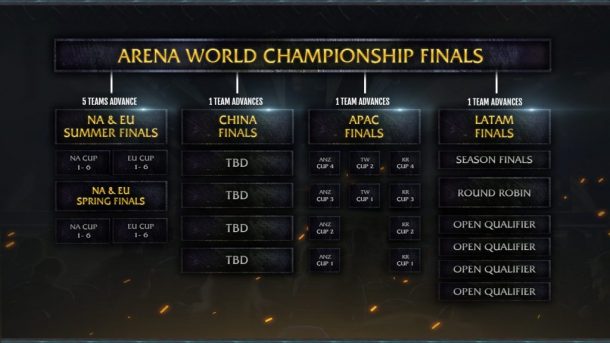 This week we take a look at the final week of regular play in the WoW AWC as the teams look to secure a spot in the Spring LAN finals. We check in on the latest Twitch Rivals offering as it takes to the StarCraft 2 Arcade scene, featuring streamers from EU & NA. Lastly, we head to the Rainbow Six Pro League, we join the action midway through the season with Europe’s best teams doing battle.

Since February this year, the WoW AWC has featured some of the best arena talents from NA and EU, this week will see the final Spring Cup take place before the regional finals LAN event. Currently Method Black and Wildcard Gaming sit in 1st & 2nd but with an 80 point gap between them, it’s unlikely Method will lose its 1st seed. Making up the remainder of the top eight is Change My Mind, The Pumpers, ABC, Choccy Milk Men, Plot Twist and We Were Here.

The top eight games will start on Friday the 22nd, with the winners and losers bracket finals and Grand Final taking place on Sunday the 24th. All games are played in a Bo5 format with this being the final online event of the split with a number of teams looking to grab big points to secure a spot at the first offline event of the year. 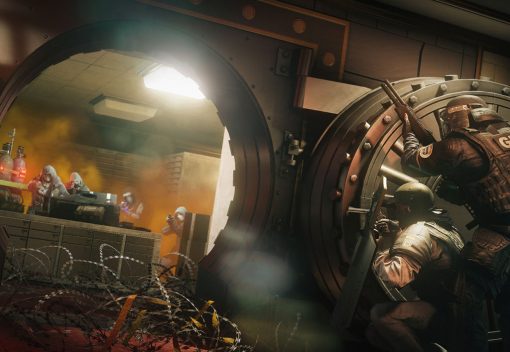 A game we don’t focus on enough is Rainbow Six, it has not so quietly become one of the premier esports titles in the past two-years with Ubisoft seemingly doing everything right to get the title to where it is today. Whilst we don’t have any Siege Grand Finals on this week, what better time to get involved than with some ESL Pro League action?

Featuring Chaos Esports Club, G2 Esports, LeStream Esports, Natus Vincere, PENTA, Team Secret, mousesports and Team Empire all matches are played Online on PC. Each team will play all other teams twice during the season with games played in a Bo1 format. To claim map victory, teams will switch sides after 6 rounds and must win 7 rounds total with a 2-round advantage to claim the map victory. 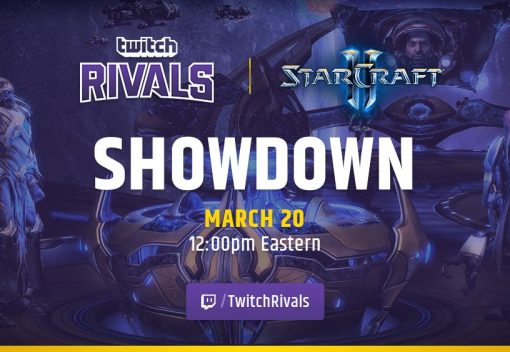 We cover Twitch Rivals often on ‘What’s on this week’ and we’ve been known to include StarCraft 2 a fair bit also. This week, we are including the two together, but this time we look at StarCraft 2 Arcade rather than the classic ladder StarCraft gameplay.

With 24 streamers, split between EU & NA, players will play in a number of StarCraft 2 Custom games. The event will include a number of popular game modes, from slight twists on the standard SC2 competitive modes to Tower Defence and many more. As with all Twitch Rivals events, each player will stream their own POV whilst Twitch will broadcast the entire event on its end with commentary and insight.