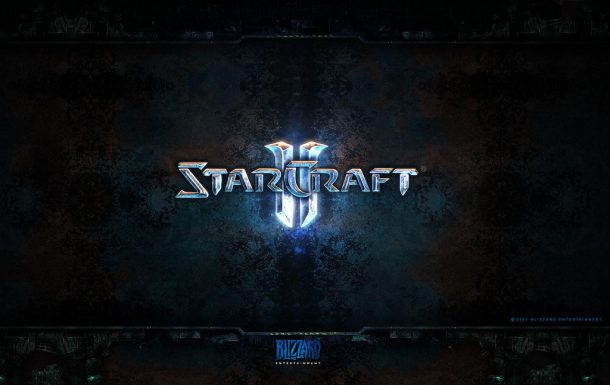 ‘What’s on this week?’ is ESI’s weekly feature letting you know just what’s going on in the wonderful world of esports in the next seven days. Each week, ESI picks a selection of events and provides a brief overview of what’s going down, where it’s taking place and how you can watch it.

This week we take a double dose of StarCraft 2 esports. We start with Season 2 of the 2019 Global StarCraft 2 League as we enter Group Stage 2. Then we take things a little less seriously as we look at Twitch Rivals: StarCraft 2, with another streamer showdown. Finally, we check back in with the Call of Duty Pro League as it reaches its final few weeks.

We start the week off with some pro-StarCraft 2 action as Group Stage 2 gets underway on May 22nd with Group A featuring Classic, RagnaroK, Hurricane and FanTaSy. Then on May 25th, we head to Group B with GuMiho, PartiN, Dear and soO.

The group stage is played in a Dual Tournament Format, meaning the game one winners and losers will face each other. The format is a smaller scale version of an upper and lower bracket format. All games are played in Bo3 before moving into Bo5 for the Quarterfinals and Bo7 for the Semi and Grand Finals. All 4 players from the Semifinal stage will take seeding into the next season of Code S.

We cover Twitch Rivals often on ‘What’s on this week’ and we’ve been known to include StarCraft 2 a fair bit also. This week, we include the two together. Previously we covered the Twitch Rivals: StarCraft 2 Arcade event, this time, however, we are in for some traditional StarCraft 2 ladder action.

With 16 streamers, split between EU & NA, players will play in several StarCraft 2 modes. Starting with 1v1, then moving onto 2v2 Archon (two players controlling one army) and 2v2 co-op modes. As with all Twitch Rivals events, each player will stream their own POV while Twitch will broadcast the entire event on its end with commentary and insight. 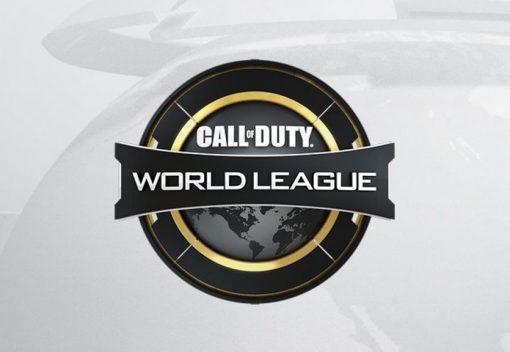 We head back to Call of Duty this week to check in on the Pro League. As of publishing, we’ve had two games of week eight already as Evil Geniuses beat Midnight Esports 3-1followed by Team Reciprocity who took the game 3-1 against Luminosity Gaming.

The rest of the week will see Division A teams do battle, right now Gen.G and OpTic top the group. The two sides still have another three games to play each this week with only two more weeks of games left for Division A sides, every win counts.

OpTic Gaming, Gen.G, FaZe Clan and UYU are the other sides that will take to the stage this week. All games played in a Bo5 series, the top four after the 12 weeks will advance, while the bottom four will drop into a play-in bracket.