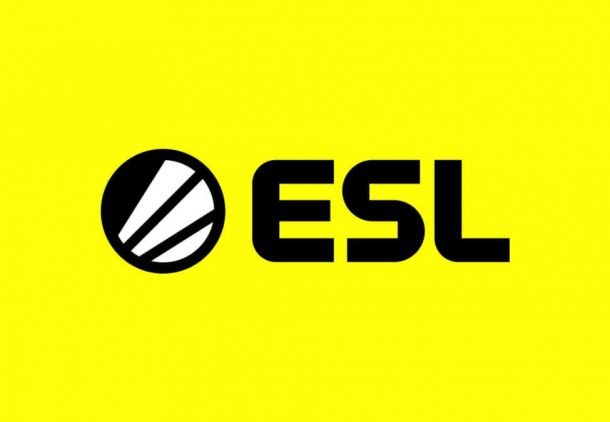 As part of ESL’s master brand refresh in February, the company has rolled out a sharp new visual appearance for its Pro League. In addition to the ninth season of the ESL Pro League swaggering a fresh look, the tournament series had made a drastic change to its format which has yielded a steep increase in viewership.

The redesign of the Pro League is all about the clashing moments between teams competing towards being the world’s finest; this, illustrated by the ESL camouflage splintering across the screen displayed in the colours of those in contention with one another.

Chief Marketing Officer of ESL, Rodrigo Samwell, spoke to Esports Insider exclusively on the motivation behind the league’s rework: “For us, it was important to bring the teams to the front seat like no one has done before.

“The integration of their colours into the ESL world, the choice of materials, depth built into visual ID and movement created this spectacular effect of the teams clashing in the world of the ESL Pro League in a very authentic way.”

In an effort to elevate the competition of the Pro League and optimise teams’ schedules (especially in today’s oversaturated Counter-Strike vista), ESL had opted to take Season 9 entirely offline. Not only was ESL’s decision to double down on this new format met with great praise from both fans and players, but metrics from the ESL Pro League since its renovation has also shown explosive growth in viewership.

“We invested a lot of time and resources to listen to the teams’ feedback and making sure we come up with the best format for the teams that bring to life the concept of esports at its purest,” Samwell attested.

“The impressive viewership numbers show the format is working and the team’s feedback has been very positive and aligned with all stakeholders involved so far.”

Esports Insider says: Although the ESL Pro League’s switch from online to LAN was somewhat of a chancy financial investment, the lofty increase in viewership has proven to be worth every penny. This along with the league’s polished new look is something every Counter-Strike enthusiast can get behind.