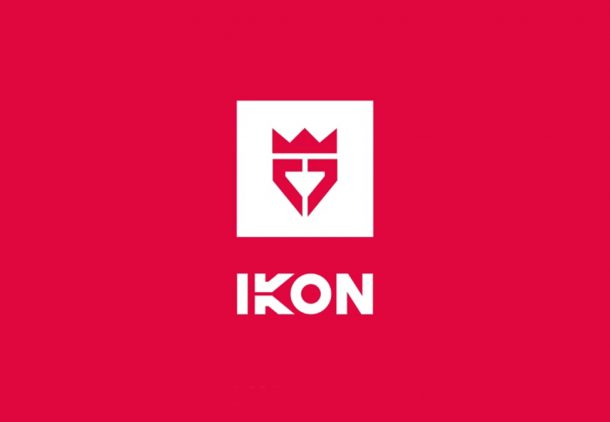 At the time of launch, IKON supports League of Legends and PlayerUnknown’s Battle Grounds (PUBG). More supported titles – including Apex Legends and Counter-Strike: Global Offensive – are set to be officially announced in the coming days and weeks.

IKON is a piece of software that runs alongside a game, recording your gameplay as you go. Once the game is over, the software provides clips of your best moments and has an editing suite so the clips can be customised. From there, it allows you to share videos to social media to challenge others.

Jonathan Weinberg, CEO of IKON discussed the platform in a release: “IKON, at its core, is a platform for players and creators to create new experiences for their friends and followers. Challenge and creativity is the backbone of gaming – so we wanted to create an awesome sandbox for creators to use challenges as a way to be a part of their fans’ gameplay even when they’re done streaming.”

IKON has options for monetization and is seen as another means of interacting with fans. The software is already populated with challenges set by beta users and gaming brands, though anybody can create challenges.

Esports Insider says: It’s an interesting concept to appeal to gamers’ competitive nature in a way other than attending events or playing online tournaments. Fostering fans and a community on social media is an important aspect of remaining relevant in today’s climate so there appears to be a market for IKON.