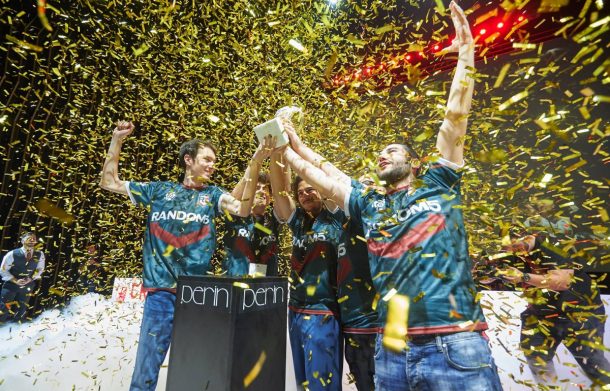 The EBL is one of Riot Games‘ officially endorsed leagues and features the best eight teams in the Balkan region, including ASUS ROG Elite and Crvena zvezda Esports (Red Star Belgrade Esports). Teams competing in the league draw upon talent from 10 countries, including Serbia, Croatia, Hungary, Romania, Bulgaria, Bosnia & Herzegovina, FYROM, Slovenia, Montenegro and Albania. Along with a total prize pool of €40,000 (~£35,815) up for grabs over the two EBL splits, the top two move on to compete at the annual EU Masters tournament.

The deal will see all matches from each of the two EBL splits broadcast in English to viewers worldwide, with a Polish language stream soon to be rolled out. The broadcasting rights are currently confined to Esports Balkan League’s League of Legends competition only; the EBL also runs Dota 2 and CS:GO leagues.

On the new endeavour, Revi Benshoshan, Director of Acquisitions at SPI International commented, “It is with great pleasure that I announce the SPI/FilmBox’s Gametoon HD channel is the sole carrier of EBL (League of Legends), the biggest regional esports competition featuring the most popular online video game ever. It is only fitting that SPI, one of the most strategic and competitive media companies in the world, signed an exclusive license agreement with Fortuna Esports, a prominent player in the field of esports event management. This summer, Gametoon HD is the only channel in the world where you can watch Esports Balkan League (League of Legends).”

Mihajlo Jovanović-Džaril, Founder and CEO of Fortuna Esports was similarly looking forward to the deal, “We are thrilled about our partnership with SPI/FilmBox … because Esports Balkan League will be available to an even wider audience through Gametoon HD in its upcoming fifth season. Our region is home to many great gaming talents and it has been our mission to bring them under the spotlight. This deal is doing exactly that.”

Esports Insider says: This looks to be a decent move for the EBL and Fortuna Esports. Reaching a broader through a global gaming channel is great for exposure, and a fantastic opportunity to showcase the excellent talent from the region that has consistently been competing in the latter stages of the EU Masters.