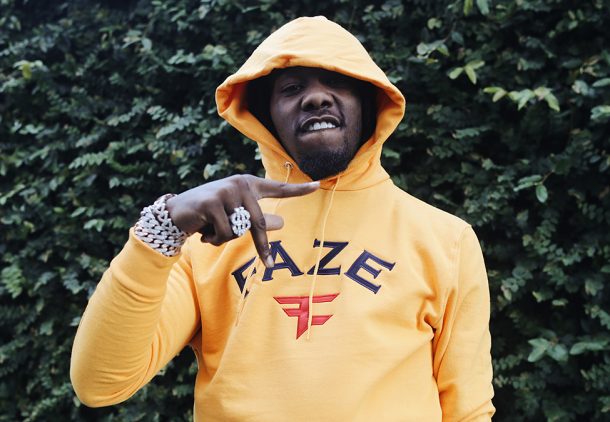 The amount that Offset invested in the organisation was not disclosed in the release. The release dubbed the rapper as ‘FaZe Offset,’ potentially teasing that he could feature in content alongside the organisation’s personalities and creators.

Riot Games confirmed that it will be selling the LCS slot that’s currently owned by North American organisation Echo Fox.

On August 13rd, Riot Games and Echo Fox entered an agreement that will see the organisation removed from the competition, with the slot being sold ahead of the 2020 Spring Split.

GRID will leverage the power of StarLadder’s data to generate revenue for the tournament organiser as well as protect against groups that steal data for commercial use.

Garnett boasts an impressive set of NBA accolades, having been an All Star 15 times, an NBA World Champion, and having won the NBA MVP Award in 2004 after leading the Timberwolves to the Western Conference Finals.

Five reasons to attend the Esports Insider Hall of Fame 2019