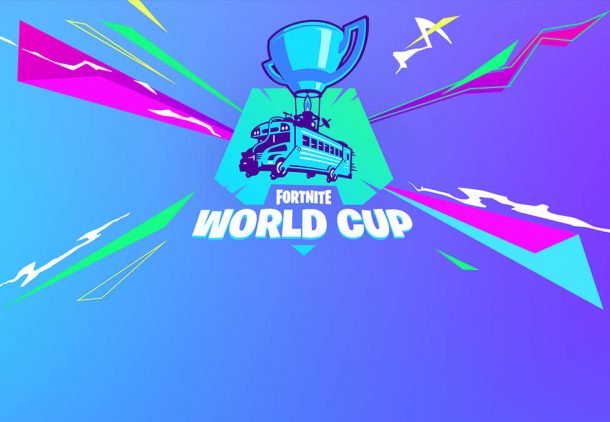 With a $30,000,000 event and Twitch managing the sales of a popular organisation, this week has seen a plethora of big stories. As usual, Esports Insider has covered every notable happening in the industry. This article rounds up what we consider to be the biggest and best developments of the week!

Epic Games shed some more light on the upcoming Fortnite World Cup, including a whopping $30 million (£23 million) prize pool. This means that the event has the largest prize pool in the history of esports.

After an eight-year broadcast partnership, Team Liquid announced that Twitch has been appointed as its exclusive sponsorship sales representative.

As a result of the partnership, Twitch has the exclusive rights to manage sales and partnerships for the popular organisation. Team Liquid also has “one-stop access” to promote itself across the streaming platform.

StarLadder to host next CS:GO Major in Berlin

The IEM Katowice Major isn’t over yet but StarLadder has already revealed that it’ll host the fifteen CS:GO Major in history.

The organisation also announced Totino’s as the founding partner of its Call of Duty team, which is one of 16 professional squads competing in Activision Blizzard’s Call of Duty World League.

StarLadder to host next CS:GO Major in Berlin