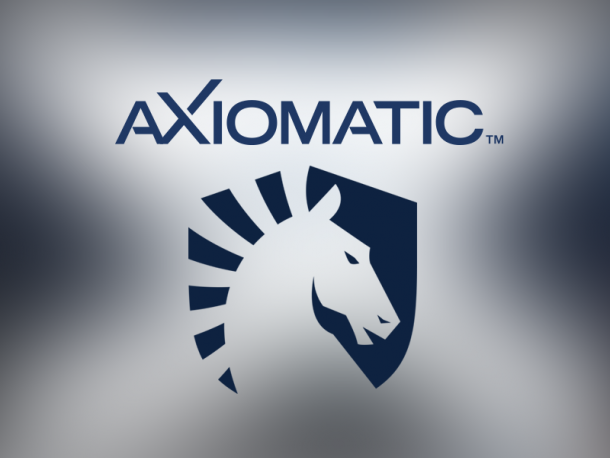 aXiomatic, the parent company of esports organisation Team Liquid, have announced they have raised $21.5 million (£16.6 million) in funding from several undisclosed investors.

Details of the funding were revealed via a recent SEC filing, with aXiomatic yet to comment on the news. According to the SEC documents, the company sought to secure $25m (£19.3m); however, fell short of their funding goal.

The latest round of investment follows a strong year of funding for aXiomatic in 2018; the company secured over $50m (£38.6m) through two funding rounds in April and October. The April round of Series B funding saw the likes of Golden State Warriors President, Bruce Karsh, and Washington Capitals & Wizards Owner, Ted Leonsis amongst a range of high profile investors totalling to $25m (£19.3m) in funding.

They then doubled down on funding in October through Series C funding that saw NBA Hall of Famer Michael Jordan headline a high profile investor lineup that included Curtis Polk, Managing Partner of the Charlotte Hornets, and David Rubenstein, Co-founder of Carlyle Group, for another $26m (£20.1m).

aXiomatic acquired a controlling stake in Team Liquid in September 2016. Since the acquisition, Team Liquid has expanded to now field teams in nearly every major esports title, most notably their League of Legends side.

Esports Insider says: Judging by the amount of investment secured by in the last 12 months, investors certainly see aXiomatic and Team Liquid as a blue-chip organisation in esports. Aside from the obvious influx of money which will undoubtedly be put to use, we are yet to find out where the investment has come from. The impact of this funding will be better revealed should more information about the new players investing in the organisation come to light.