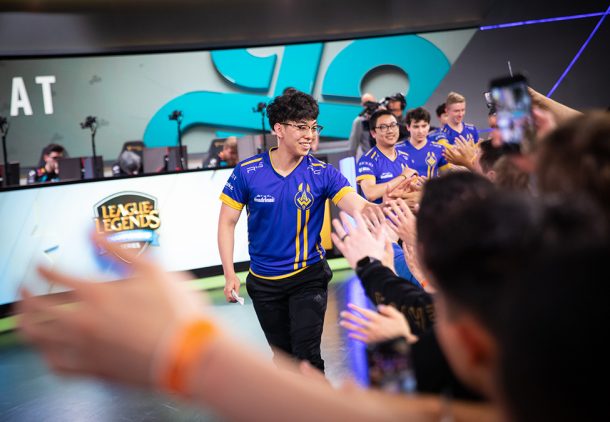 Ticketmaster will also be the official ticketing partner and founding partner of the Chase Center, the sports and entertainment complex owned by the Warriors.

Golden Guardians announced Zenni Optical as its official eyewear partner late last month, kicking things off with an live activation at the LCS Studio on June 1st. The franchise is also partnered with Madrinas Coffee, Fathead, and RIG Gaming.

Brandon Schneider, Chief Revenue Officer at Golden State Warriors commented on the partnership: “Ticketmaster has proven time and again that they not only provide the most advanced products in the ticketing industry, but that they are experts in successfully launching technology in new venues. They offer the most secure marketplace for our fans to buy and sell tickets, and share our laser focus on creating the best possible experience through all aspects of attending a live event.”

Esports Insider says: This isn’t the first time we’ve seen a traditional sports entity expands its partnership with a company to encompass its esports efforts but it’s still cool to see. This, to us, is a mark of faith in a team’s esports properties and that’s a good sign.