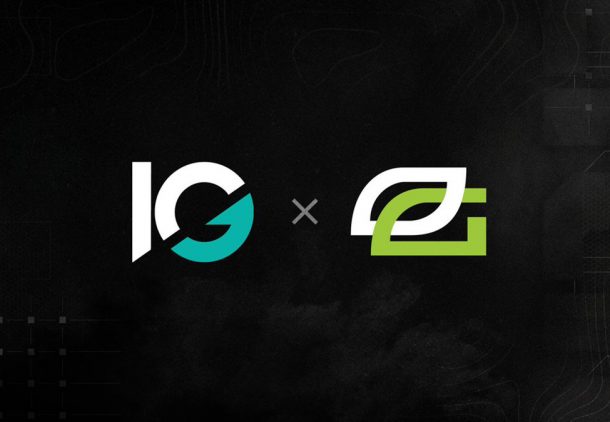 This week in esports has seen the most prominent organisational acquisition to date, a mainstream company getting further involved in the industry, Riot Games announcing more sponsors for LEC, and three legends being inducted into Esports Insider’s Hall of Fame.

Neil Leibman and Ray Davis of Texas Esports will become shareholders in the company, which has added OpTic Gaming to its list of properties that also includes Immortals, MIBR, Los Angeles Valiant, and Gamers Club.

Riot Games brought in even more sponsors for the League of Legends European Championship (LEC).

Warner Music will act as the official music partner of the LEC for the 2019 Summer Split, with coffee brand Tchibo becoming the first national partner of the competition in the DACH region.

Ticketmaster will also be the official ticketing partner and founding partner of the Chase Center, the sports and entertainment complex owned by the Warriors. 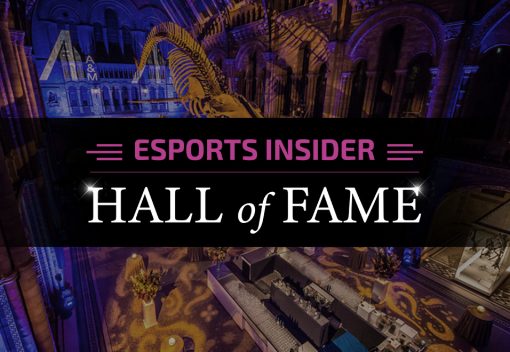 The Class of 2019, which was announced at Nixon Peabody LLP’s office in Los Angeles, comprises of Hector “H3CZ” Rodriguez, Heather “SapphiRe” Garrozo, and Marcus “djWHEAT” Graham.

#ESINYC recap and shifting focus to Hall Of Fame 2019

#ESINYC recap and shifting focus to Hall Of Fame 2019