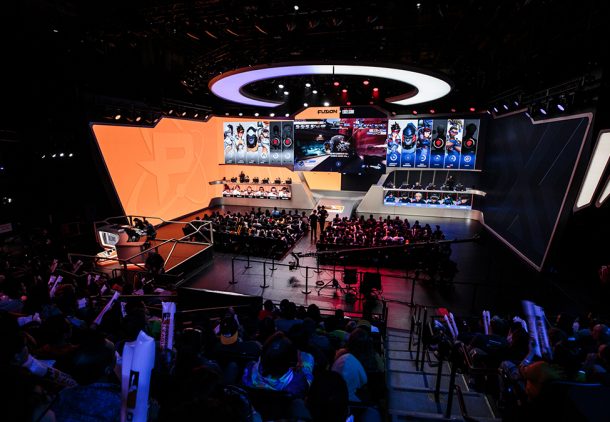 In addition to being the official candy sponsor, KIT KAT is the entitlement partner for KIT KAT Rivalry Weekend, which takes place August 24-25 at LA Live. The weekend will feature branded activations and events alongside competitive Overwatch League matches.

“We are ecstatic to add the KIT KAT® brand to the LA Valiant family,” said Ari Segal, CEO of IGC. “KIT KAT is a favourite snack to many of our fans and represents the perfect brand to present Overwatch League’s first ‘Rivalry Weekend,’ a celebration of cities, culture, fandom and fun.”

The event will feature an event called the KIT KAT Fan Fest. Outside the competitive arena, attendees of all ages will have the opportunity to interact with various activations and activities. Inside the arena, die-hard fans of the teams playing during the weekend will receive exclusive seating in the KIT KAT Team Lounges separated by team affiliation.

Senior Brand Manager of KIT KAT, Chris Kinnard said: “We are thrilled to launch our first esports sponsorship with the LA Valiant.

“We can’t wait to be involved in the activities and events throughout Rivalry Weekend while we continue to learn and grow in esports for the KIT KAT® brand.”

Immortals Gaming Club (IGC), the operating company behind LA Valiant recently announced the close of a Series B funding round worth $30 million (£22.9 million). The funding round saw the company go through a rebrand and acquire Brazilian competitive gaming platform Gamers Club.

Following the announcement, ESPN reported that IGC is looking to bid for Infinite Esports & Entertainment, the parent company of OpTic Gaming and Houston Outlaws.

Esports Insider says: While KIT KAT has made the odd esports related appearance, this is its first real entry into the esports fold. We look forward to seeing what happens at the KIT KAT Rivalry Weekend after the success of the Dallas Fuel homestead event.

We’re almost sold-out: here’s what to expect at #ESINYC