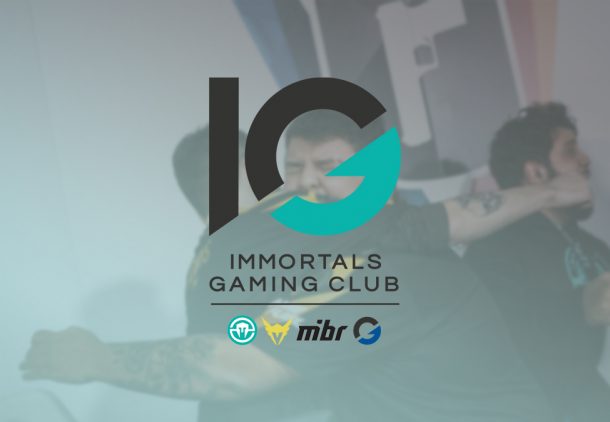 Each week, we put together the biggest and best stories from this week in esports. This time round, a couple of prominent organisations have raised significant amounts of investment and yet another Canadian R&B star has entered the industry.

Immortals LLC has closed a $30 million (£22.9 million) Series B funding round and rebranded to Immortals Gaming Club.

The organisation also announced the acquisition of Brazilian competitive gaming platform Gamers Club and that CS:GO star Gabriel “FalleN” Toledo is now a shareholder in the company.

The capital raised will be used to help with Fnatic’s global expansion and to launch a new line of audio products under its Fnatic Gear brand. Sam Mathews, the founder of the organisation, has already returned as its CEO.

Canadian recording artist Tory Lanez has invested in Canadian esports organisation Luminosity Gaming, being a global ambassador and member of the ownership group.

Lanez’ investment will help with the expansion of the organisation into less-familiar territories. In recent times, fellow Canadian artists Drake and The Weeknd became owners in 100 Thieves and OverActive Media respectively.

Activision Blizzard revealed the first five companies to acquire spots in its upcoming franchised Call of Duty league in its Q1 2019 earnings call.

Psyonix, the developer behind Rocket League, has been acquired by Fortnite creator Epic Games.

While the vehicular football game will head to the Epic Game Store, it will continue to be supported on Steam. Psyonix made it clear in an official announcement that things wouldn’t change for the worst when it comes to the competitive side of its title.