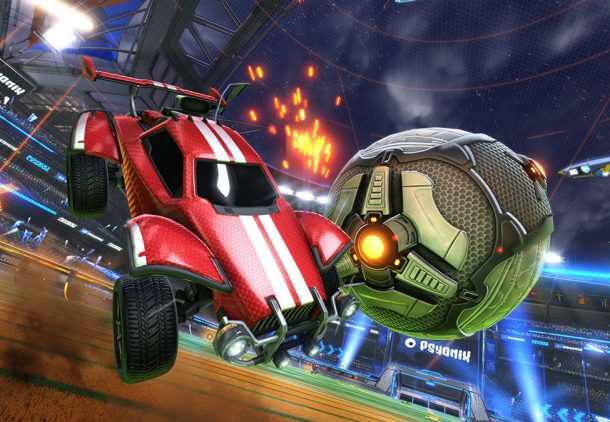 The deal now means that Psyonix will have access to more resources for Rocket League’s esports scene. The game will also be moving to the Epic Game Store but will continue to be supported on Steam.

In a statement on the Rocket League website, the developers posted: “We think this is a great move for the Rocket League Esports ecosystem because it significantly increases our potential reach and resources, just like it does for the game itself.

“We really do believe that you’ll find our future in esports to be very exciting — especially in the near future, where on June 21-23 at the Prudential Center in Newark, New Jersey, the Rocket League Championship Series (RLCS) finals will end our 7th season with a bang!”

Earlier this month, Psyonix revealed that they were setting up a revenue sharing shop for the 11 Rocket League Championship Series which contains branded in-game items.

Despite being released almost four years ago, Rocket League is still averaging 32,000 daily players on Steam according to Steam Charts.

As for the esports side of things, Esports Charts revealed that RLCS Season 7: North America had a peak viewership of 65,000 and 855,000 hours watched during April.

Esports Insider says: This is a huge announcement, but we’re sure that some Rocket League professionals will be worried. Epic has come under fire for their handling of Fortnite’s esports scene, but they have ensured huge prize-pools at tournaments. We’ll be keeping a keen eye on how this progresses over the next few months.