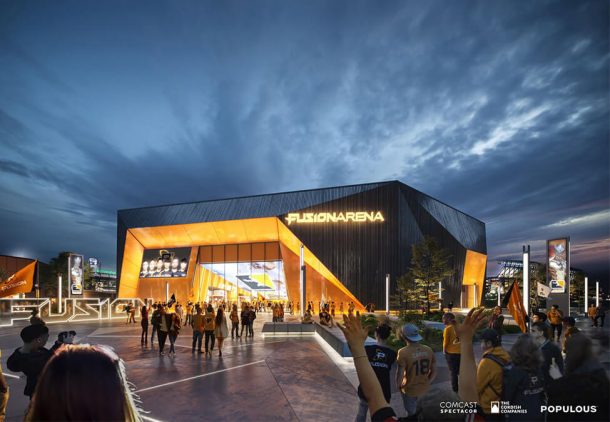 This week in esports has seen Comcast Spectacor reveal plans for a $50 million gaming arena, GameStop get involved with three major Texan organisations, and LEC find yet another well-known, non-endemic partner. Here’s your recap of the biggest and best stories from the past week!

Comcast Spectacor is set to build a $50 million (£37.8 million) gaming arena called the Fusion Arena, which will act as a home venue for Overwatch League franchise Philadelphia Fusion.

The venue – which will be 47-acres and will be able to seat 3,500 audience members – will also be suited to hosting esports events and music concerts.

The deal will see players from the organisation and the franchise get involved with GameStop Live clinics, a new initiative that looks to cater to people who aspire to become professional players.

Opening in May this year, the organisation’s center will be located at The Star in Frisco, Texas, next to the Dallas Cowboys’ headquarters.

The third organisation stationed in North Texas to partner with GameStop, OpTic Gaming and its Overwatch League franchise Houston Outlaws also made deals with the video game retailer.

As well as getting involved with the GameStop Live clinics, OpTic Gaming’s fans will have the opportunity to meet its personalities and players through “exclusive opportunities.”

Drake has doubled down on his involvement with esports by investing in esports start-up Players’ Lounge. 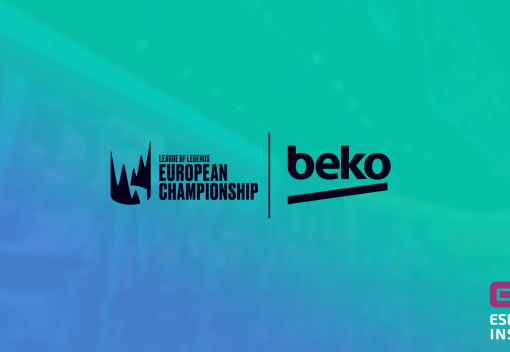 Acting as the official domestic appliances supplier for the remainder of the Sprint Split and upcoming Summer Split, Beko and LEC will produce content surrounding the impact of eating healthily.

Hip-hop and esports: a match made in heaven