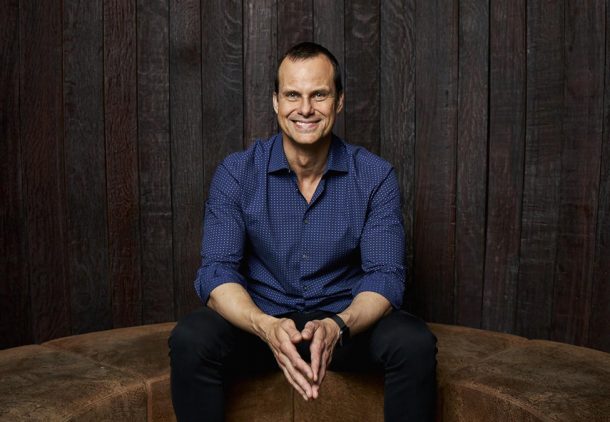 Riot Games has appointed John Needham as its new Global Head of League of Legends esports.

Before his new role, Needham was the Managing Director of Europe and North America at Riot Games – responsible for the developer’s publishing and operations across the two regions.

Needham will now be responsible for the growth of all of the regional leagues that are operated by Riot Games, and will lead the development on global events such as the World Championship, Mid-Season Invitational, and All-Star Event.

Jarred Kennedy and Whalen Rozelle, the previous co-Heads of Esports at Riot Games, have moved on to new roles within the company. Kennedy will lead a division that focuses on “building and operating new businesses” and Rozelle will lead “new esports initiatives across the organization.”

Nicolo Laurent, CEO of Riot Games commented in a release: “Riot’s aspirations are growing, and we are moving three of our proven leaders to accomplish even bigger things, on games, and beyond games. John’s global experience, track record with our regional esports leagues, and true passion for gaming will accelerate the evolution of League of Legends into one of the leading sports and entertainment properties in the world.

“LoL is an esports phenomenon, thanks in large part to the leadership, drive, and vision of Jarred and Whalen, and we’re now confident that we are well on our way to becoming a multi-decade, multi-generational sport. We plan to provide our players, teams, partners, and fans with even more high-impact, amazing League of Legends experiences.”

Esports Insider says: In just over two years, Needham has gone from managing Europe, to North America and Europe, to now Riot Games’ global esports efforts – he must be doing something right. As the industry continues to grow, it becomes even more vital for Riot Games that LoL remains at the forefront so there will undoubtedly be a lot of pressure on Needham from the get-go.