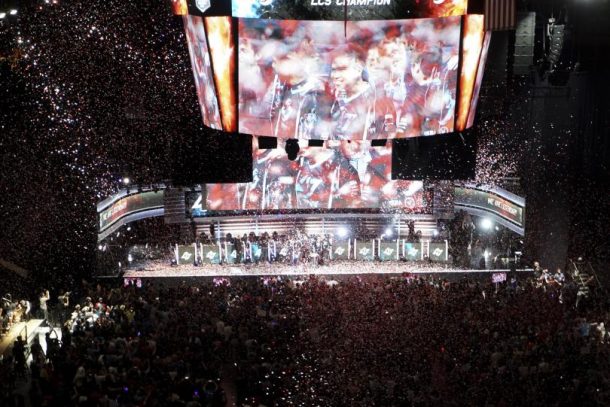 Riot Games is reportedly set to announce the founding of a governing body for collegiate League of Legends esports in the United States. The decision comes after the NCAA Board of Governors decided against establishing a framework for esports governance several weeks ago.

The new governing body will be wholly owned and controlled by Riot Games and will be structured as a separate division, operating in a similar fashion to its 13 pro-leagues such as the LCS and LEC. The collegiate division, however, will have different challenges to face compared to the fully professional leagues. Most notably that teams will not be able to function in a similar fashion as independently capitalized team businesses with control over their own rights and assets. In an NCAA Board of Governors meeting last month, esports stakeholders also expressed concern regarding NCAA amateurism laws, which would restrict players’ ability to win prize money or earn ad revenue or donations through online streaming.

The governing body will need to navigate collegiate bureaucracy and manage partnerships with schools of varying familiarity with esports across the country. A roadmap for how this should look is yet to be announced, but it is reported that a key feature will be an external advisory board made up of college sports and higher education experts.

Esports Insider says: Making this work will be a mammoth task, both sides want to make it work but appear to come from very different models of operating. NCAA conference commissioners and athletic directors were reportedly sceptical that esports qualified as an athletic endeavour during their April meeting, while esports stakeholders are hesitant to deviate from established business models. This all comes during growing criticism of the NCAA’s compatibility with professional sports, including comment from NBA star LeBron James.