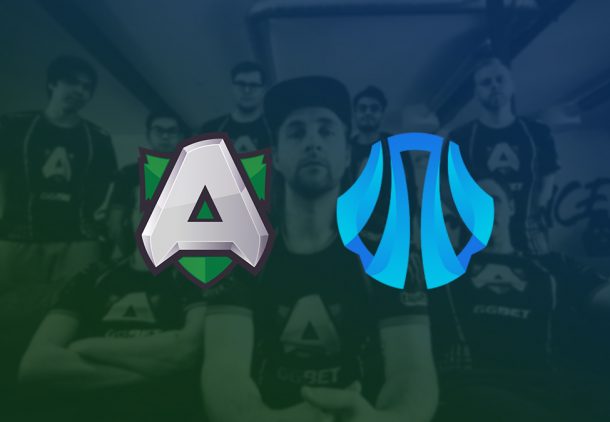 Mogul will provide its tournament platform for Alliance to establish an annual event series aimed at amateur and semi-professional players in Europe, with over $50,000 (£39,070) up for grabs in prize winnings.

Jamie Skella, Chief Strategy and Commercial Officer said the following in a release: “The diligent work on Mogul’s value proposition for various segments of the industry is now beginning to crystalise, demonstrated by the advocacy and commitment of a global esports powerhouse the likes of Alliance in this milestone deal. Everyone at Mogul is thrilled to mark our entry into Europe in collaboration with a brand we all know and admire, as we work toward many more partnerships of this nature in key markets around the world.”

The deal will also see Alliance launch a membership scheme in which the organisation and Mogul will share the revenue equally. A target of 100,000 monthly subscribers has been set.

Jonathan “Loda” Berg, CEO of Alliance also commented: “Alliance could not be more excited to be working with Mogul on the planning of a world-class online tournament series and membership offering to support our fan base and grassroots esports across Europe. This partnership represents an opportunity to create entirely new revenue streams for both Mogul’s market-leading technology and the Alliance brand. Together we have devised industry-first value creation strategies and a genuine innovation in commercialisation models for esports teams.”

Esports Insider says: This is an interesting deal when considering all of its specifics. Mogul is seemingly trying to get some exposure to a European audience and Alliance could well create some decent brand loyalty through its membership scheme depending on whether it’s worth the money or not, of course.