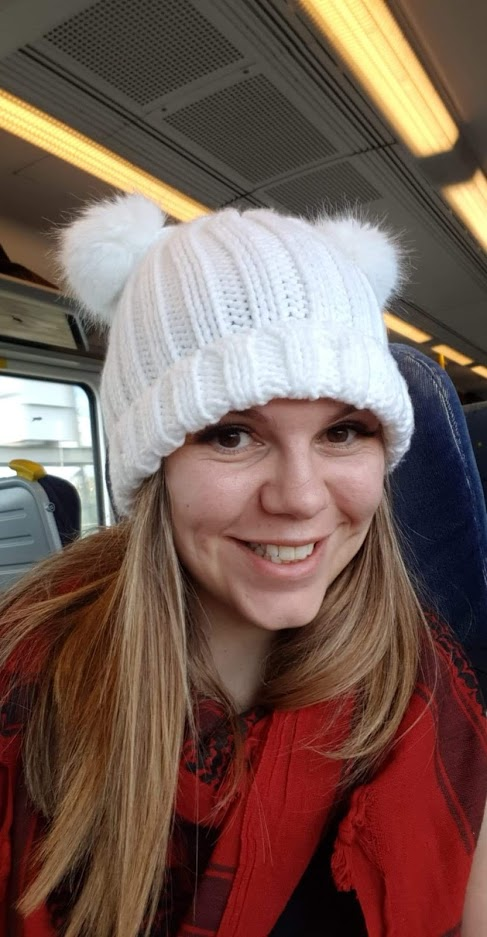 For Incognito, travelling around the world to feature in PUBG tournaments is not so straightforward.

For any smaller, grassroots, or semi-professional organisation, competing at large-scale international tournaments is the goal. Opportunities for these players and organisations to make their mark on the international stage can be few and far between.

For smaller teams, the logistics of attending these events is a challenge almost as difficult as the competition itself, resources and time are things they are often short of, and every situation is different.

For those teams, qualifying for the tournament isn’t the only mountain to climb.

Australian PLAYERUNKNOWN’S BATTLEGROUNDS team Incognito, they qualified for the FACEIT Global Summit with just over two weeks to prepare and organise everything from flights to accommodation, to scrims and practice facilities. Despite the mammoth task, the team was able to pull off a 10th place finish amongst some of the best teams in the world.

We sat down with Erin Hughes, Incognito Manager to chat about her experiences, how everyone in the organisation overcame their obstacles, and what they have planned for the future.

Esports Insider: Hi Erin, thanks for taking the time to chat. First off just wanted to say congratulations on Incognito’s 10th place finish at the FACEIT Global Summit: PUBG Classic last month. For the unfamiliar, could you tell us a bit about yourself, and how Incognito came together?

Erin Hughes: Thanks for inviting me to speak and the kind words about Incognito. I’m very proud of the team and their performance. My name is Erin “Ezza” Hughes, and I am the Manager of a player-run Australian PLAYERUNKNOWN’S BATTLEGROUNDS team called Incognito.

The team is made up of four players, Nathan “Ykikamucow” Lynham, Jordan “Jouxy” de Joux, Matt “Ronon” Lee and Jesse “Insight” Spencer and myself. We’ve been together since late 2017, with Ronon, Ykikamucow and I being part of the original team. In mid-2018, Insight joined the team and shortly after, in November, Jouxy rounded up the core roster.

ESI: What was the journey leading up to qualification for the Global Summit like, what kind of obstacles did you face?

EH: The journey to the FACEIT Global Summit for me personally was a bit stressful and challenged me in many ways, but I loved every moment of it. The ESL AU & NZ Championship, which was our regional qualifiers for the Summit, was a 32 game online competition held over three weeks. From the end of week one, it was clear it was a two horse race between us and Athletico.

Going into the last night [of competition] we were 43 points behind first place, and it was down to the last game which confirmed who would represent the region, and we secured it with a 12 point lead. Every game I was on the edge of my seat.

ESI: I heard that practice facilities were hotly contested come time for the tournament. What were some of the hurdles you and the team faced in getting prepared for the event in London, and how did you solve them?

EH: I said previously that up until we got to the UK it was stressful for me and it was due to Incognito being an unsigned, player run team. With just under a week before we were due to fly out to London, we decided that we would represent ourselves at the Summit and not any of the organisations we were in discussions with.

For us, representing an organisation is not something that should be decided when you are under a time constraint, which we were under as we qualified for the tournament on the 31st of March, and flew out on the 9th of April. The decision that the team made, both made me incredibly proud of them for wanting to represent the brand and image we have built together, and I was also a bit stressed.

Within approximately a week, I needed to organise full merchandise for each of the members to wear at the event, organise a boot camp to prepare for the tournament, sort out all of the associated logistics with a boot camp and figure out how we would pay for this. Yes, facilities were hotly contested; at one stage I had to resort to our regional Esports and Business Facebook group to ask people within the industry for recommendations on facilities.

Sadly we were one of the last teams to qualify for the tournament, which meant that the very few spaces available within London that were appropriate for an organisation to boot camp in. We ended up going to the House of Gamers in Birmingham, who provided us with a private area and 24/7 access for the four days while in the city.

I also organised a sponsorship campaign to cover our costs, where individuals and organisations could purchase a sponsorship tier and have their name/logo on our official team jersey. This campaign was extremely successful, and we sold all of our tiers and covered the costs of the camp.

I organised the printing and embroidering of our sweatpants and hoodies over the weekend before we flew out from Australia and had the intention to get our black long sleeve team shirts screen printed when we get to Birmingham for our boot camp on Thursday.

ESI: What are some big goals for you and Incognito for the future?

EH: The team has some big goals in 2019, and I have a personal goal as their Manager. Our main goal is to be the best PUBG team within our region and with that qualifying next month to represent OCE in July at the GLL Grand Slam and after this qualifying for the PUBG Global Championship in November.

My personal goal is to get my team members a salary, as no OCE PUBG team currently receive one, either through representing an organisation or through direct sponsorships of the Incognito brand.

These four players are some of the hardest working, committed and passionate PUBG players I know and I value them greatly and will do whatever is within my capacity to help them succeed at this game 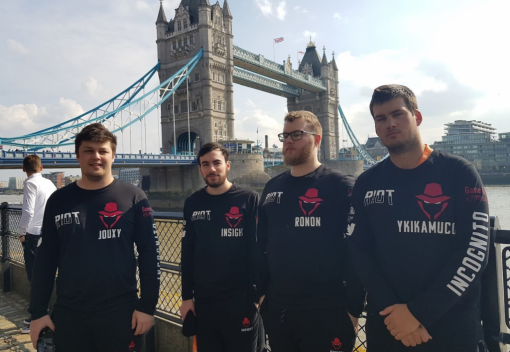 I know with a salary they will be the best team within OCE, and will easily make a name for themselves at the next international event.

I know that with a salary they will be a lot less stressed outside of game due to some of the financial freedom and will be able to focus more to be the best and play the best they can. Currently, one of my players, Jouxy, works two jobs to support himself, his partner, and his gorgeous 11-month-old baby.

Ykikamucow works part-time as a tennis coach, Insight is looking to get a part-time job and Ronon worked hard in 2018 to save money so he could take 2019 off work to play PUBG.

If my team can place 10th at an international event, with these outside stressors, just imagine what they can do with more resources and financial freedom to play the game to the best of their ability.