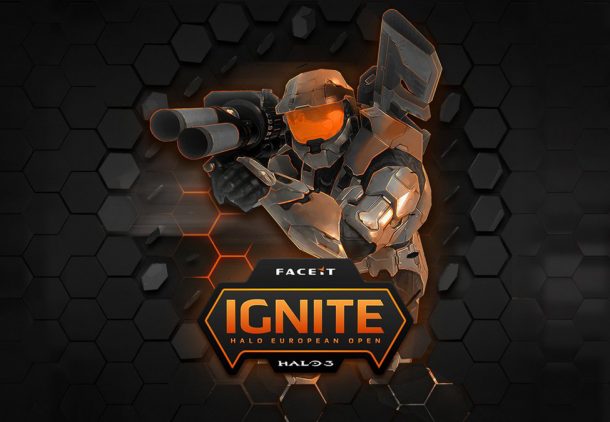 FACEIT has announced an open LAN tournament for Halo 3, taking place over August 17-18th, in partnership with 343 Industries.

Michele Attisani, Co-Founder & CBO of FACEIT discussed the event in a release: “Halo has some incredible talent and passionate fans and we’re thrilled to have the opportunity to partner with 343 Industries on an open event in London this summer. London is such a vibrant hub of industry and entertainment, and the perfect city for esports to thrive. A lot of British talent in esports owe their start to the Halo franchise and we are excited to show the Halo community the FACEIT take on a community-driven, open LAN event.”

Tahir “Tashi” Hasandjekic, Lead Esports Producer for 343 Industries also commented: “FACEIT are one of the world’s leading tournament operators and content providers, and we couldn’t be more excited to partner closely with them on this authentic Halo 3 event for the European community.”

FACEIT launched the first licensed Apex Legends esports series at the end of May, with 16 organisations fielding rosters for eight $5,000 (£3,934.50) tournaments. An additional $10,000 (£7,869) prize pool will be up for grabs for the team that accrues the most points over the course of the series.

Esports Insider says: It’s cool to see FACEIT hosting a diverse range of events, from CS:GO to PUBG & Apex Legends to now Halo. With the lack of official Halo events in the current landscape – presumably until Infinite is released – we’re sure competitive players will flock to every event possible, including the FACEIT Ignite Open.