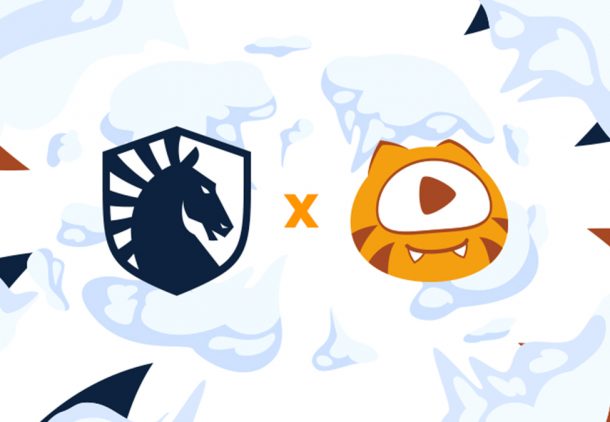 This week in esports saw Team Liquid head east, FILA enter the industry, another music star invest in an organisation, and Amazon buy a company to bolster its esports efforts.

Players that represent Team Liquid in League of Legends, Counter-Strike: Global Offensive, Apex Legends, Hearthstone, and PlayerUnknown’s Battlegrounds will all be available to watch on HUYA.

The DJ and record producer will support the company, and its esports organisation, with its planned global expansion through “strategic integrations and partnerships.”

Following this acquisition, it’s reported that Bebo’s technology and staff is being put to use on Twitch Rivals to help it expand in terms of both features and audience.