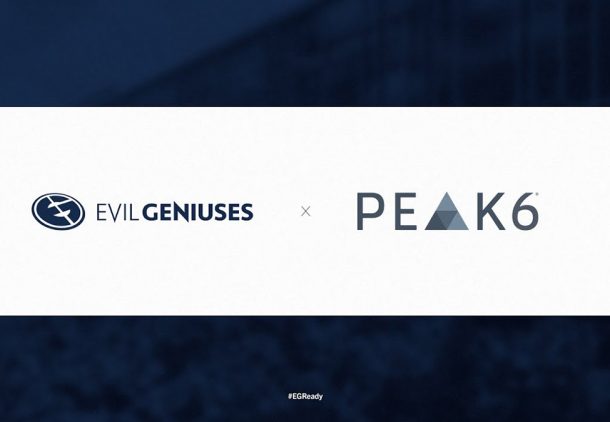 Investments and acquisitions, these are two actions that happen quite often in this industry. This week in esports has been no different, with a few prominent organisations announcing a business move involving one of those two things.

North American organisation Evil Geniuses announced that it had been acquired by Chicago-based firm PEAK6 Investments.

Nicole LaPointe James, who formerly worked in the strategic capital branch of the firm, has been appointed as the CEO of Evil Geniuses moving forward.

OverActive Media – the parent company of Splyce, Toronto Defiant, and an unnamed Call of Duty franchise – added another esports brand to its portfolio.

Spanish organisation MAD Lions E.C. is now under ownership and control of OverActive Media, expanding the company’s reach in Spain and Latin America.

The producer and manager duo will help with the growth of Rogue in Latin America through strategic partnerships and streaming content.

North American organisation Cloud9 extended and expanded its sponsorship deal with Puma after an initial deal with its LCS team for the 2019 Spring Split.

The German athletic apparel company has signed a multi-year deal with Cloud9 that will see them work on a full apparel collection that involves all of the teams under the organisation, besides its Overwatch League franchise London Spitfire.