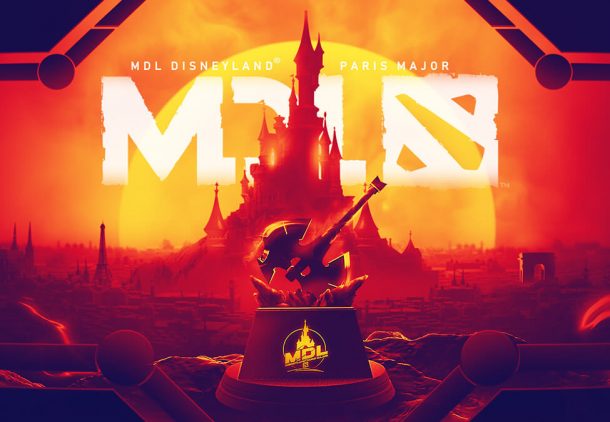 This week in esports has been interesting to say the least, with a variety of big developments taking place from G-Loot receiving an $25 million (£18,695,883.50) investment to Disneyland Paris being confirmed as a venue for an upcoming Dota 2 Major. Here’s ESI’s weekly round-up!

The MDL Disneyland Paris Major is the fourth Major of the 2018-2019 DPC season and will take place over May 4-12th. It’ll have six regional qualifiers to decide which teams will head to the French capital to compete.

The FA and ESL to launch English FIFA team eLions

The FA has partnered with ESL to launch eLions, a national FIFA team that will represent England in the FIFA eNations Cup in April.

Online qualifiers for those hoping to represent eLions will be hosted on March 9-10th, with four finalists progressing to live finals in London on March 14th.

Cloud9 is the first esports organisation to receive sponsorship from telecommunications giant AT&T.

As part of the deal, the North American organisation will produce a weekly series entitled ‘The Nines’ that will provide team highlights, player profiles, and insight into tournaments with AT&T acting as its presenting sponsor.

Current investors Swedbank Robur and Norron contributed to the round, which new investors not being named at this time. The capital will be used to bolster prize pools and to help with expansion.