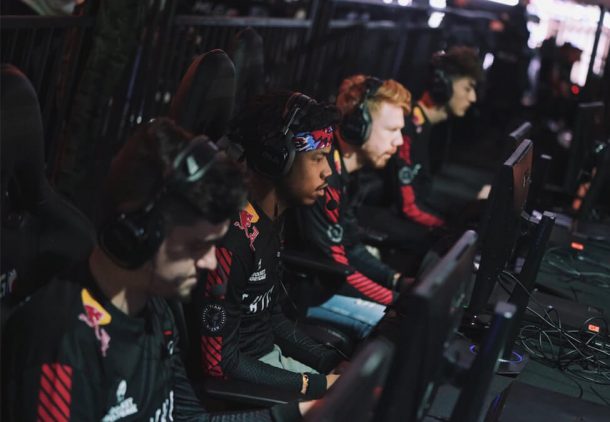 100 Thieves has added Mike Sepso, Co-founder of MLG to its board of directors.

The North American esports organisation has also announced Totino’s as the founding partner of its Call of Duty roster, together launching a docuseries titled [02100].

Sepso will utilise his experience in the industry to help 100 Thieves expand its commercial partners and media business, as well as providing advice for the organisation’s management team. He also serves as Chairman of Electronic Sports Group and Strategic Partner of New York Excelsior.

He commented: “Matt and I met about eight years ago at an event of his, and we immediately hit it off. He’s incredibly talented and motivated, and I was really excited when he approached me about being part of the 100 Thieves’ board of directors. 100 Thieves is the next step in the evolution of esports organizations, and I look forward to working with them to make esports America’s new pastime.”

Not only will Totino’s collaborate on the aforementioned content series with 100 Thieves, it’ll provide fans with ‘Hot Takes Pressers’ through the organisation’s Instagram account. The frozen pizza brand is also partnered with Pittsburgh Knights.

Matthew “Nadeshot” Haag, Founder & CEO of 100 Thieves shared his thoughts in a statement: “MLG helped launch my career when I won a gold medal at the first X Games. Since then, Mike’s been a mentor to me not only in esports, but in business. There isn’t a better person to help take our vision for the 100 Thieves organization to the next level.

“It’s a really organic partnership – snacking and gaming go hand-in-hand. Growing up, countless hours of my gaming were fueled by their pizza rolls, and I know I am absolutely not alone in that,” he remarked about the Totino’s partnership. “From a business perspective, we’re excited that we found a partner as passionate as us about bringing our fans unique content from our Call of Duty team.”

In October last year, 100 Thieves had a Series A funding round co-led by recording artist Drake and entertainment executive Scooter Braun that raised $25 million (£19.4 million). Braun joined the organisation’s board alongside Nadeshot, John Robinson, and Jake Cohen.

Esports Insider says: 100 Thieves is one of the more exciting organisations in esports and bringing in Mike Sepso – who has undeniably been an important figurehead in the industry – only adds to its capabilities. Totino’s working with the organisation’s Call of Duty team could well be a good fit and we’re intrigued to watch the new docuseries.