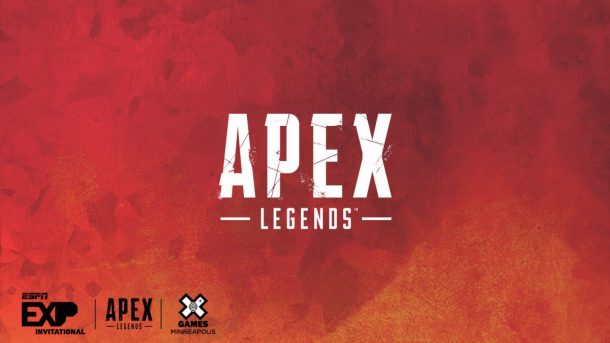 American broadcaster ESPN has revealed the latest details of the EXP Invitational Apex Legends tournament due to take place at this year’s rendition of the X Games in Minneapolis. The tournament will feature an open qualifier and will take place at U.S. Bank Stadium during the four-day event.

The tournament itself will feature 15 invited teams, as well as 5 open qualifier slots for a 20 team event with $150,000 (~£117,932) on the line over two days on August 2-3. Sign-ups for the open qualifier are currently open in three regions as the tournament seeks to draw talent from North America, Europe and Australia/New Zealand. The top two sides from North America and Europe will each gain a place, along with the best team to qualify from Australia/New Zealand.

Alongside a live broadcast of the tournament, the highlights of the competition will be aired on ESPN 2 on August 10 at 10pm ET (3am BST). Teams must sign up before June 28 by midday local-time to enter, with the open qualifier commencing the following day.

Esports Insider says: While the X Games personally strikes up memories of Tony Hawk as well as lots of bruised shins and knees, but the event does have a history with esports. Past events include Call of Duty and CS:GO and have historically been well received. The game selection process may raise a few eyebrows, some wondering, ‘why not Fortnite?’ so we’ll have to see if the move pays off.