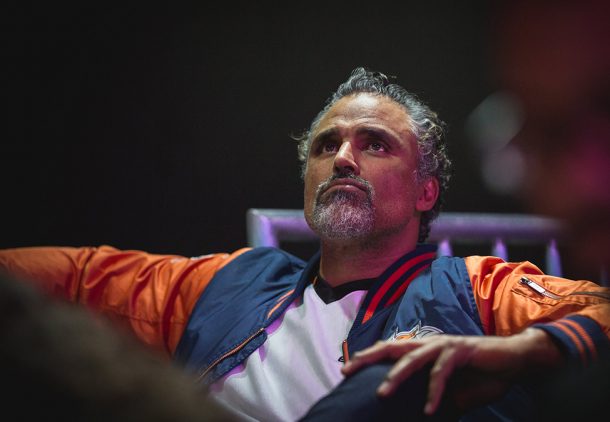 A report from Dexerto states that Rick Fox, Founder of Echo Fox is aiming to leave the organisation – citing an email that was sent internally to major shareholders.

Echo Fox has since addressed the report in a statement, explaining that racist remarks were said by a shareholder and aimed both directly towards Fox and an individual outside of the organisation.

In the reported email that Fox sent, he makes it clear that he’s looking for the quickest exit possible from Echo Fox. Both his position and “the entity that owns my shares” are both available for acquisition and he will go with “the first deal that sits well.”

The statement from Echo Fox, which was shared on social media, reads: “There have been incidents in recent weeks in which a limited partner of the Echo Fox organisation, who is not an employee, officer or director of Echo Fox, used a racial epithet towards individuals both verbally and via email. One such incident was detailed in media accounts today. And although that incident was not directed towards an employee, officer, member or shareholder of Echo Fox, racial intolerance connected to Echo Fox is entirely unacceptable.

“There have been other reported incidents where the shareholder in question used this same vile language towards Rick Fox personally. These incidents are especially significant for us as Echo Fox boasts an unparalleled level of diversity in its principal ownership group, management, leadership and player base. Upon being aware of the incidents, the company has made various demands to the offending investor, including the investor’s disassociation from the company and we [are] continuing to work diligently towards this ends.”

Echo Fox was established in 2015 when Rick Fox obtained Gravity Gaming’s spot in Riot Games’ LCS for around $1 million (£772,865). As well as League of Legends, the organisation currently fields competitors in Apex Legends, Fortnite, Madden, and a host of fighting games.

Esports Insider says: Now that we’ve gotten confirmation from Echo Fox regarding the incident, we’ll start off by saying that there’s no room for racism in this industry – or any other. Rick Fox has had a lot of positive impact in esports and appears to have the more pure of intentions, so this is an awful situation, we understand why he no longer wants to be involved with the organisation, but it’s still saddening if it does indeed happen. We hope the shareholder in question is dealt with accordingly.