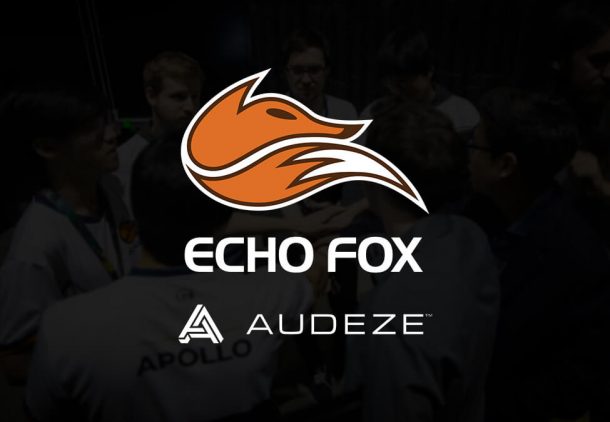 Rick Fox, Co-owner of Echo Fox succinctly commented on the deal in a statement: “We are happy to welcome an award-winning partner in Audeze to the Echo Fox family.”

Sankar Thiagasamudram, CEO of Audeze touched on the deal: “Audeze has always been defined by our commitment to innovation and our passion for creating best-in-class listening experiences. Audeze is very delighted to partner with Echo Fox, an esports organization whose drive and passion for excellence matches our own.”

Esports Insider says: Echo Fox has chosen an audio partner that no other esports organisation has in Audeze; its roster of partners is slowly growing and the brands it is working with appears to be decent. It’s good to see Echo Fox start to build itself up again after the cutbacks it made late last year.