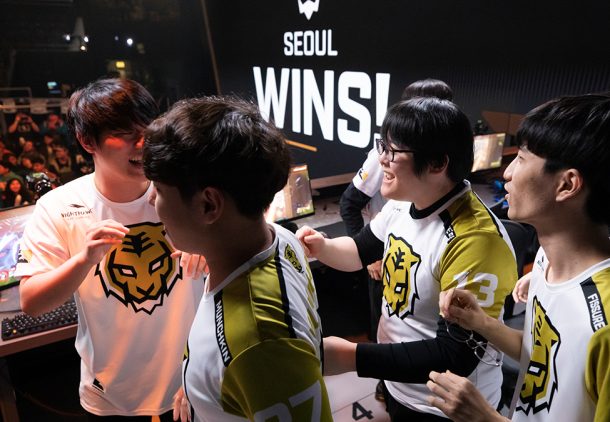 This week in esports has seen one of the biggest celebrities in the world invest in an organisation and a new broadcasting platform get in on a series of popular CS:GO and Dota 2 events. We’ve rounded up the biggest, best, and most surprises stories from the past week.

Also including contributions from Dennis Wong, Michael Zeisser, and David Rogier, the capital raised from the round will support Gen.G’s efforts of growing its global footprint and developing its youth esports academy program.

Leonard, who competes for NBA side Portland Trail Blazers, showed off custom, FaZe Clan-branded trainers during a match in early April to tease his involvement. He will collaborate on content with the organisation later in 2019.

As a result, SK Telecom’s 5G brand 5GX will be promoted through future broadcasts and in-person activations. The deal also includes the Korean broadcast rights for the LoL World Championship, Mid-Season Invitational, and All-Star event.

The deal will see all Counter-Strike: Global Offensive and Dota 2 events from DreamHack throughout 2019. It will also broadcast a new show titled ‘Overtime’, which will be debuted at DreamHack Open Rio on April 19th-21st.