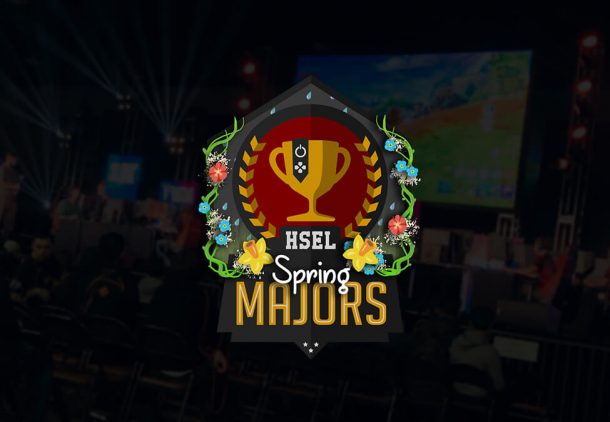 The top eight teams across all nine of the approved titles will receive a mouse, keyboard, and headset as rewards. According to HSEL, this is the “largest prizing in high school esports history.”

Mason Mullineaux, Co-founder and CEO of High School Esports League commented in a statement: “We started HSEL because when we were in high school, we dreamed about having school-approved competitions for our favorite games with trophies, varsity letters, college scholarships, and prizing.

“Now we have over 1,500 partnered high schools across North America delivering on that dream for today’s students—and MSI’s massive contribution to our Spring Major prize pool is just more proof that the foundation for tomorrow’s esports superstars is in today’s high school gamers.”

Those teams will also qualify for the Summer Invitational, with the winners in each game claiming an ‘MSI Esports Arena’ with twelve gaming PCs.

Esports Insider says: We’re glad to see this level of support for high school esports, considering it could well help to produce the next wave of talent that enters esports in the near future. The peripheral prizes are cool, but the real impressive part of the deal, to us, is the ‘MSI Esports Arena’ prize for the Summer Invitational.