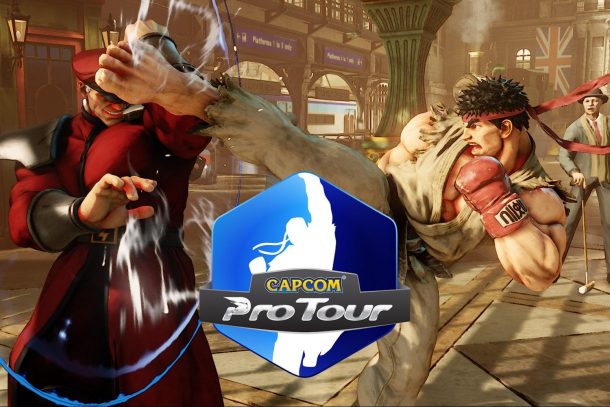 Capcom has announced they are restructuring their esports and media licensing businesses by forming Capcom Media Ventures.

Based out of Los Angeles, Capcom Media Ventures will now manage all global esports initiatives outside of Japan such as the Capcom Pro Tour and the Street Fighter League.

Speaking about the announcement, newly appointed CEO of Capcom Media Ventures, Midori Yuasa said: “Los Angeles has become a major hub for esports production, and it’s one of the global centres of ‘Street Fighter’ fandom.

“Our presence in the city gives us intimate access to those resources and community thought leaders. In addition, there are obvious benefits for our media licensing team to be based so close to our Hollywood partners.”

While the seventh season of the Capcom Pro Tour will continue as a staple of their esports scene, they have announced a new tournament; the Street Fighter League Pro-US 2019. This competition will comprise of six teams made up from a seasoned pro, debutants and fan-favourites from the North American scene who will compete in 3v3 team-battles.

In addition to the Street Fighter League Pro-US 2019, there are plans to roll out collegiate and amateur competitions later this year.

Back in 2018, Capcom revealed that they were looking to promote esports more heavily than ever before. This included significant updates to Street Fighter V to help rejuvenate the game and right the wrongs following a lacklustre launch.

Esports Insider says: It is exciting to see is Capcom can breath new life into Street Fighter V through these new tournaments. Tapping into America’s collegiate esports scene is another very clever move and may pay dividends in helping shape future professionals.