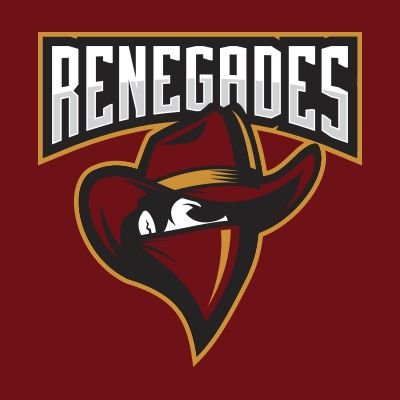 Detroit-based gaming centre GAMETIME has announced the grand opening of their Auburn Hills, based gaming centre. The centre will serve as the official home for their partner organisation, Renegades (or Detroit Renegades), who has been based in the city since their acquisition by NBA-player Jonas Jerebko in 2016.

The facility will open its doors on June 28th at 6pm EDT and is free and open to the public. The venue boasts LED televisions, Alienware PC’s & Monitors, Nvidia GPU’s, HyperX peripherals, and a kitchen offering hot meals for purchase. The centre also has a range of consoles available for patrons to use, including PS4 Pro, Xbox One X, Nintendo Switch as well as Vive Pro and Oculus equipment for VR and sim-racing. Additionally, the opening launch will be hosted by local radio personalities Dave & Chuck “The Freak” of WRIF 101.1 FM.

SEE ALSO: Renegades is latest organisation to partner with Champion

Along with being open to patrons for casual drop-ins, competitive scrims and hosting local tournaments, the GAMETIME Detroit centre will provide Renegades with a training facility, and be the first port of call for fans to follow and support the team when they compete.

Esports Insider says: The launch of the centre is a solid step for Renegades, especially considering it gives them an ‘on the ground’ presence in their home city. The move follows a growing trend of organisations opening or partnering up to open training facilities that double as an additional income stream – be it through an in-built PC bang for patrons, an event hosting space, and more.