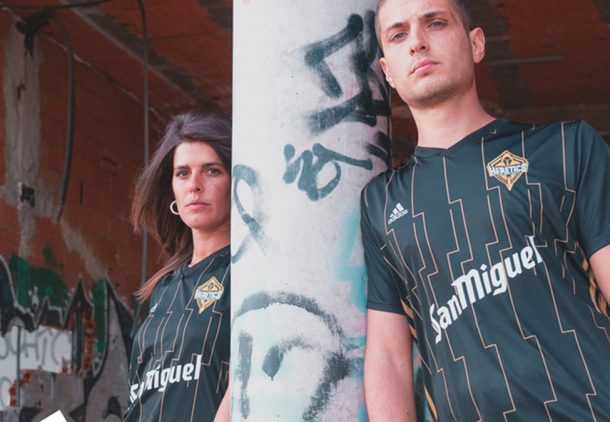 Team Heretics showcased its new jersey – which is Call of Duty World League Championship-themed and exclusive to Spanish esports event Gamergy – to launch the deal.

As part of the sponsorship, Team Heretics will work with adidas to develop a range of co-branded clothing that its players will practice and compete in.

Antonio Catena, CEO of Team Heretics commented in a statement: “Today is a very happy day for the club and all the followers of Team Heretics. We are proud to have Adidas as our new technical sponsor, the most prestigious brand in the world of sports.”

Team Heretics is one of 16 professional teams that will compete in the Call of Duty World League Championship in August, joining 16 additional rosters that will qualify through an open bracket. The Spanish brand gained recognition in the FPS series at the beginning of 2019 when it qualified for the Pro League.

It also unveiled Real Madrid footballer Sergio Reguilón as a shareholder and investor in May. Reguilón will actively promote the brand as it attempts to capitalise off of his audience as part of his position within the organisation.

Esports Insider says: Team Heretics’ rise to international popularity over the past year or so has obviously caught the eyes of some prominent companies, both inside and outside of gaming. adidas is slowly but surely expanding its presence in esports and we definitely see that as a good thing.