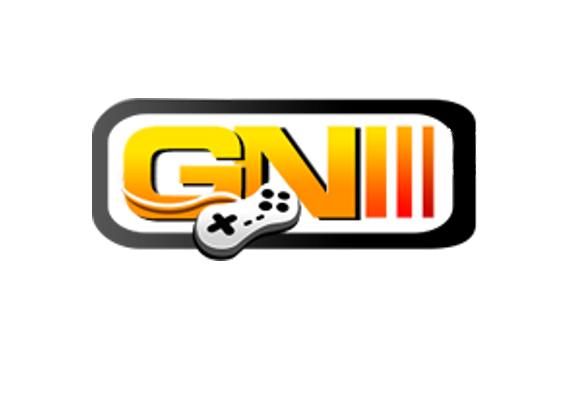 iRacing will host the manufacturer’s official world championship, which commences on April 13 at the Barber Motorsport Park in Alabama, U.S.A. Budding drivers have already been competing for the last few months through global qualifying races. Drivers in all qualifiers and competition races will compete in identical Porsche 911 GT3 cars in the same format as the GT3 Cup Challenges that take place across the globe.

The similarities between physical and sim racing conditions was something that Fritz Enzinger, Head of Porsche Motorsport considered key: “By adding an esports racing competition to our established series of one-make cups, we are extending our footprint in the world of motorsport and allowing sim racers to join the global Porsche Motorsport family.”

With only 40 spots up for grabs, drivers will be keen to prove themselves in qualifiers and progress through to the championship which will take place at the historic Autodromo Nazionale Monza in Italy. Along with the lion’s share of the $100,000 (~£76,000), the Esports Supercup champion will also be recognised and honoured at the annual Porsche Night of Champions gala.

The Supercup is the first one-make virtual racing competition of it’s kind, a point not lost on Marco Ujhasi, Manager Esports at Porsche Motorsport: “With the Porsche Esports Supercup, we are launching a global championship that every serious sim racer will strive to win in his career. Only sim racers with a very high skill level have made it through the qualifying process. We are going to witness some very tight races.

Porsche Vice President Marketing, Kjell Gruner was similarly excited about the competition: “Porsche’s heart beats for motorsport. We can share this passion with a much broader audience through esports and create a unique community of esport fans and motorsport fans.”

Esports Insider says: This latest step from Porsche follows on from their recent partnership with German football club HSV’s Virtual Bundesliga FIFA team. While the prize pool and scale of the competition pales in comparison to the F1 New Balance Esports Series, now in its third year, having a manufacturer specific competition is an excellent opportunity for brand building in the sim racing space.