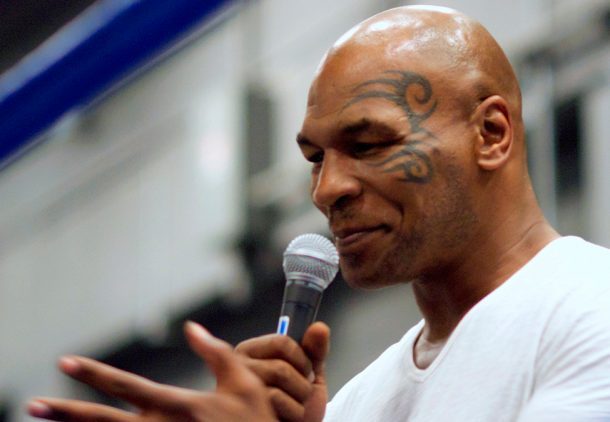 American former professional boxer Mike Tyson has entered the esports industry through an investment in esports organisation Fade 2 Karma, as initially reported by ESPN. Financial details haven’t been released at the time of writing.

As a result of the investment, Fade 2 Karma will build a streaming facility in El Segundo, California, near Los Angeles. Named ‘The Ranch House’, the facility will include rooms for livestreaming, a performance stage, a content production area, and a rooftop party deck.

Tyson told ESPN: “It was pretty awesome. I had the opportunity to really engage with some millennials, which I never really actually do. This is the first time, and I thought it was pretty awesome. We played Hearthstone. I really sucked real bad. You have to start somewhere. I played games before, so I’m going to start over and see what happens from here.”

The former undisputed world heavyweight champion isn’t the only celebrity to invest in esports as of late. In recent times, Tory Lanez has invested in Luminosity Gaming, The Weeknd joined OverActive Media’s ownership group, and Will Smith invested in Gen.G Esports.

Esports Insider says: This is one of those stories that will make some esports fans think the industry is in a great place. Celebrities entering esports is cool as long as they do it for the right reasons, if it’s an effort to make a quick return on their cash then it’s not a positive thing for the scene. We hope this isn’t the case here, but we’ll just have to wait and see.