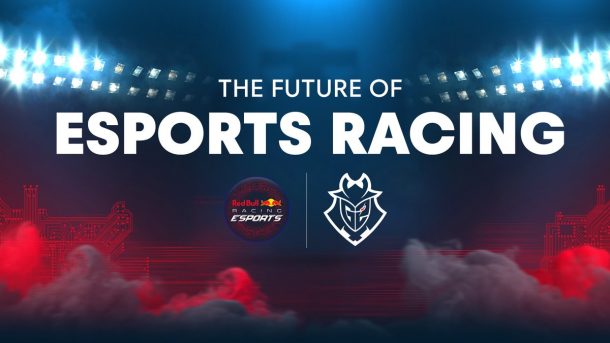 Initially created to compete in the F1 Esports Pro Series, the team has now recruited players that specialise in a variety of simulation racing titles.

Christian Horner, Team Principal of Red Bull Racing Formula One commented on the deal: “It is tremendously exciting to see this new direction being taken by the Team. We took part in F1 Esports last year and the response was incredibly positive. We are a Team who has always backed youth and this opportunity provides us with the potential to engage with a wider and younger audience, whilst becoming competitive in a rapidly expanding and exciting new discipline.”

Danny Engels, Head of Gaming Operations for G2 Esports added: “We are extremely excited to have two of the strongest and most successful brands in their respective worlds join forces. Esports racing connects our virtual environment with the real-life sport in a peerless fashion.

“The accessibility of sim racing offers a new entrance into motorsports for both experienced racing lovers and new fans. The line-up of drivers representing the Red Bull Racing Esports Team is the most successful group in the entire sim racing space and will fight for World Championships across multiple games and platforms. I’m confident that this will be our year!”

Esports Insider says: G2 Esports is evidently looking to widen its involvement in sim racing and that’s a positive sign for the genre. Sim racing has a number of big brands already involved but bringing in experienced esports organisations could help massively.