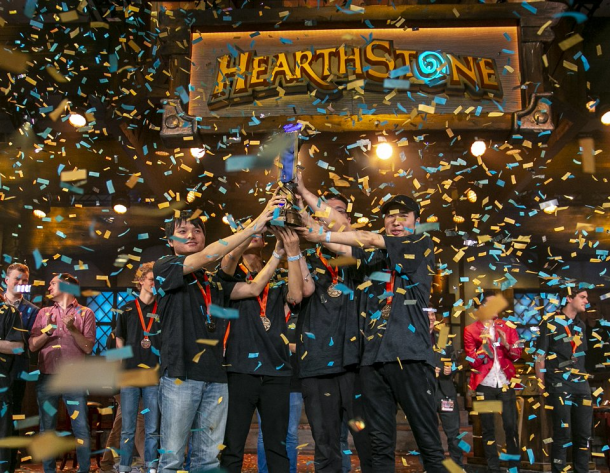 China’s prominent state television broadcaster China Central Television (CCTV) reported the current state of the Chinese esports market and expectations for the future of the industry.

“Although more and more people are willing to engage in the esports industry, esports talents are still in short supply compared to the speed of the industry development.”

Besides adding esports majors to education, the Chinese government is also trying to raise public awareness of esports as a whole. On Apr.3, the Chinese government officially confirmed “esports operator” and “esports player” as two new professions in the country. With support from the government, Chinese esports lovers are more confident to engage in the industry and contribute to the development of Chinese esports.

Esports Insider says: The Chinese government have noticed the great potential in China’s esports market and they are trying to develop it deeply. With announcements of multiple policies for Chinese esports industry, we may see how Chinese practitioners can effectively utilise the country’s support to develop the esports industry.