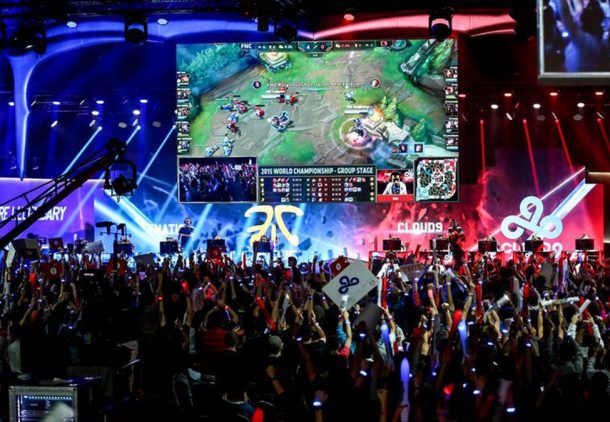 TJ Sports has partnered with the Chinese alcohol brand, Harbin Brewery, for the 2019 League of Legends Pro League. The deal is the first time one of the four major League of Legends circuits has signed an official alcohol partner.

Harbin Brewery will launch an exclusive product called ‘Happy LPL Esports Can’ for esports fans. The can will be LPL themed, and there will also be customised cans for each LPL team so fans can support their favourite teams.

Harbin has joined an impressive list of other sponsors for the LPL, with the likes of KFC, Alienware, Doritos, L’Oreal Men Expert, HUPU and head-sponsors, Mercedes-Benz. Most recently, Nike signed a four-year deal with TJ Sports to become the exclusive apparel and footwear partner for the LPL.

This, however, isn’t Harbin’s first time getting involved in esports. In 2016 and 2017, they signed sponsorships with the likes of Invictus Gaming, Invictus Gaming Vitality, LGD Gaming, VG Gaming, and Newbee for The International, with the slogan of Harbin Brewery – “Hapi (Happy) together” displayed during the competition.

Esports Insider says: We will likely see the Legends European Championship and the League of Legends Championship Series follow suit and add an official alcohol partner. As for Harbin Brewery, they are showing other non-endemic brands on how to launch a unique campaign that combines local culture and esports.