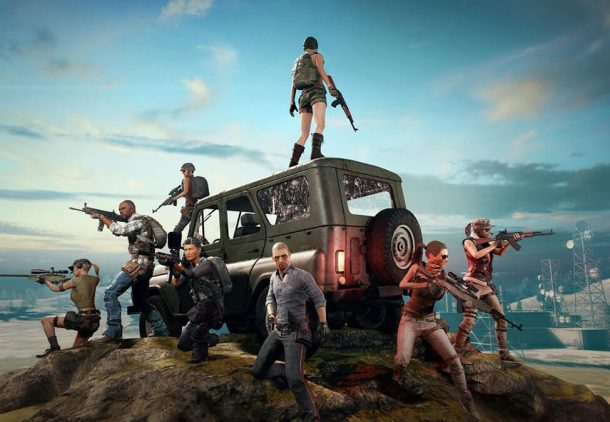 Following on from last year’s PUBG Mobile Star Challenge, this event will see both professional and semi-professionals face off against each other.

Registration for the event opens on March 8th and lasts until March 18th, with players having to be over 16 years of age to apply. Additionally, at least three players on each team have to be from the region they’re aiming to represent. The representative regions are Southeast Asia, China, Europe, North America, India, Japan, the Middle East, South America, and Korea – as well as a Wildcard region.

This event is separate from the official esports season that’s currently in place from PUBG Corp. Incorporating six regional pro leagues and three regional pro circuits, the annual season is split into three phases that culminate in a single Global Championship in November.

Esports Insider says: PUBG Mobile is a force to be reckoned with outside of North America and Europe but it’s good to see that those regions will still be represented in this event. Spanning the PUBG Mobile Club Open, albeit across two splits, across the majority of 2019 allows teams that perform consistently to be rewarded… and boy oh boy, is the reward a good one!